There are instances when a woman can conceive (her ovaries are functioning and can produce eggs. So theoretically fertilization can take place). But the problem is that some women cannot carry a child to term themselves. 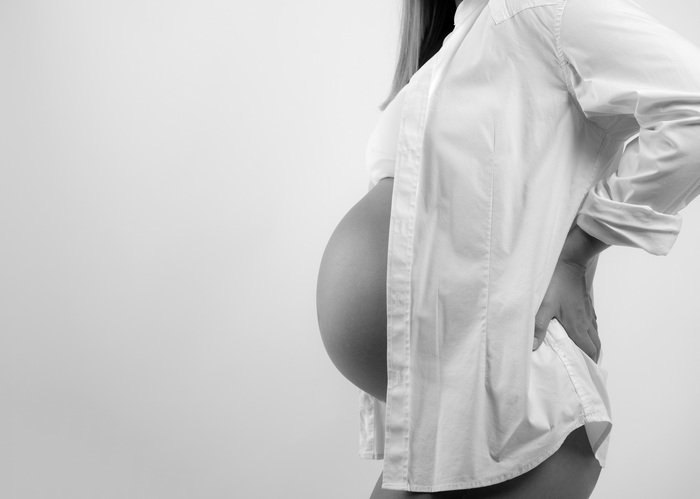 Before modern ART (Assisted reproductive technologies) this condition meant that the couple would be facing infertility. IVF has changed this situation allowing such couples to have children.

Do you have questions? Will be glad to answer any of your questions

There are a lot of speculations and rumors regarding surrogacy. We will try to present a clear picture regarding the surrogacy in Russia

Thanks to the Surrogate Motherhood (SM) program, we can take your oocytes, fertilize them with your spouse’s sperm and transfer embryos into the uterus of a young healthy woman who has no contraindications for pregnancy. She will bear your child under the constant supervision of specialists: an , a therapist, a psychologist, and right after the birth you will take your baby away.

Surrogate motherhood in Russia is absolutely legal and is regulated by a law. A written contract is signed with the surrogate mother, which clearly specifies the rights and obligations of each party. There are many professional recruitment agencies for surrogate mothers in Russia which control the fulfillment of their duties by the surrogate mother throughout the entire gestational period and take all the responsibility and security guarantees of such protocol from both legal and medical perspectives.

How to choose a surrogate mother?

The ministry of health of Russian Federation in the order 107 recommends that a surrogate mother should be a woman under the age of 35, preferably has a child of her own and has been declared fit for pregnancy after a complete medical examination. 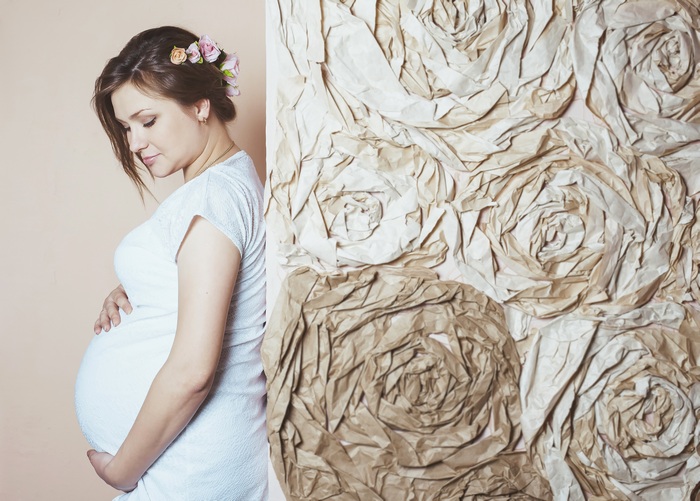 From the perspective of a gynecologist, while choosing a surrogate, the primarily interest is in the course of her previous pregnancy and childbirth. A doctor carefully looks into such details as if there were any complications during a delivery led to surgical interventions or without any. A gynecologist is also carefully examines the state of cervix of a potential mother to ascertain that candidate can endure the pregnancy and will not have complications during the gestation period and delivery.

Another important aspect of medical examination is the state of uterine mucosa, as it corresponds to the phase of the cycle and responds to drug correction during the preparation for pregnancy.

At this stage of medical examination those candidates who have shown any signs of gynecological diseases that can interfere with pregnancy (uterine fibroids, for example, scars on the uterus, chronic endometritis after multiple abortions) are immediately excluded from the potential candidates list.

Another important aspect is the blood type and Rh factor of a candidate so that to avoid any risks related to  during the pregnancy which can harm fetus. Besides a surrogate mother should have rubella antibodies in order to eliminate the risk of a baby becoming infected during the pregnancy. If a candidate does not have any antibodies it does not exclude the candidate from the list. A potential surrogate mother is vaccinated and IVF procedure will be carried out only after the antibodies are present in the blood post vaccination.

There are few false impressions related to surrogacy programs which still hold back couples from choosing the program. For example, the topmost fear is that surrogate mother will claim her rights for a child as her own. Most of such fears are fueled by stories from «soap operas» and «yellow» press, but in practice we have never come across such instances. The primary reason a surrogate mother goes through this difficult job is for the sake of her own family. She understands from the very beginning the gestational surrogate is mostly being an «incubator» for the pregnancy, this is her work for which she will receive compensation.

She is supervised throughout the pregnancy term by special services and dedicated supervisor constantly monitor the way she fulfills her obligations. According to the rules in Russian Federation, surrogate mother does not get to see a baby after giving birth, she does not know his/her gender, weight or height. The child is passed to the biological parents immediately after the delivery.

The second aspect that worries those who are forced to use the services of surrogate mothers is the high cost of such a program. The cost is primarily associated with the hard work of carrying a child, deterioration of health during pregnancy and childbirth, as well as the loss of income during maternity leave. Thus it is fare that surrogate mothers want to get decent compensation, which is the bulk of the cost of the surrogacy program.

Relatives or close friends can also become a gestational carriers, if they have children of their own, they are healthy and they can meet all the selection criteria. In many cases, a relative or close friend would be willing to carry a baby for without accepting any compensation or for much lower one.

However, you need to bare in mind that in this case you will have to take a complete responsibility for the surrogate mother to fulfill her duties. Perhaps to have an assisted reproduction lawyer involved in order to draft a surrogacy agreement that protects everyone involved and clearly states the expectations and intent of each party involved would be a good idea.

Choosing a clinic DO remember:

We select surrogate mothers for our patients in a close partnership with professional agencies that have a solid reputation and years of experience — as a guarantee of professionalism, knowledge of all the subtleties and nuances of the process, and responsibility towards our patients. We employ only high qualified doctors, use state- equipment, medical consumables and medical supplies throughout the process. Having laboratory allows us to receive test results quickly and take immediate action if necessary, which allows to keep your baby safe and healthy.

In GMS IVF, we are ready to provide you all of services according to European standards, in order to make your pursuit for motherhood comfortable, safe and as simple as possible. Welcome to GMS IVF and we will help your dream come true! 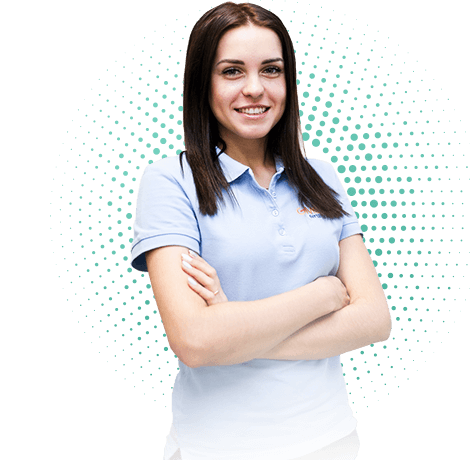 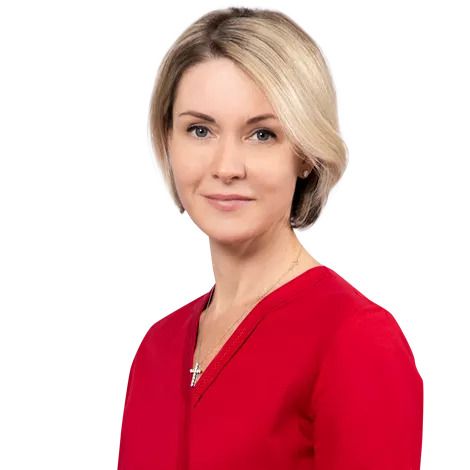 Anna Morozova Medical director, Obstetrician-Gynaecologist, Fertility specialist, Endocrinologist
When I saw those 2 lines on my pregnancy test, I went crazy with joy; I cried and laughed at the same time

Long time ago, when I was 18, I got pregnant but I didn’t know about it. Those were days when I was a carefree girl who didn’t really pay attention to menstrual cycles; if my periods were delayed, I didn’t think much about it. Now it’s hard to believe I was like that, but it’s true.

Anna Morozova Medical director, Obstetrician-Gynaecologist, Fertility specialist, Endocrinologist
I sit and watch my little 6-month-old wonder peacefully burbling in the cradle and look back to every memory from the…

I sit back and watch my little 6-month-old wonder, peacefully burbling in the cradle. I have an opportunity to look back at every memory from the beginning.

Anna Morozova Medical director, Obstetrician-Gynaecologist, Fertility specialist, Endocrinologist
Doctor Anna Morozova was both a wonderful expert and a great source of strength during my procedure

My infertility story is one of the most common ones. From the age of 15 every month I had horrible pain; doctor’s advice to me was «everything will be fine after pregnancy» and that I should have a baby as soon as possible.